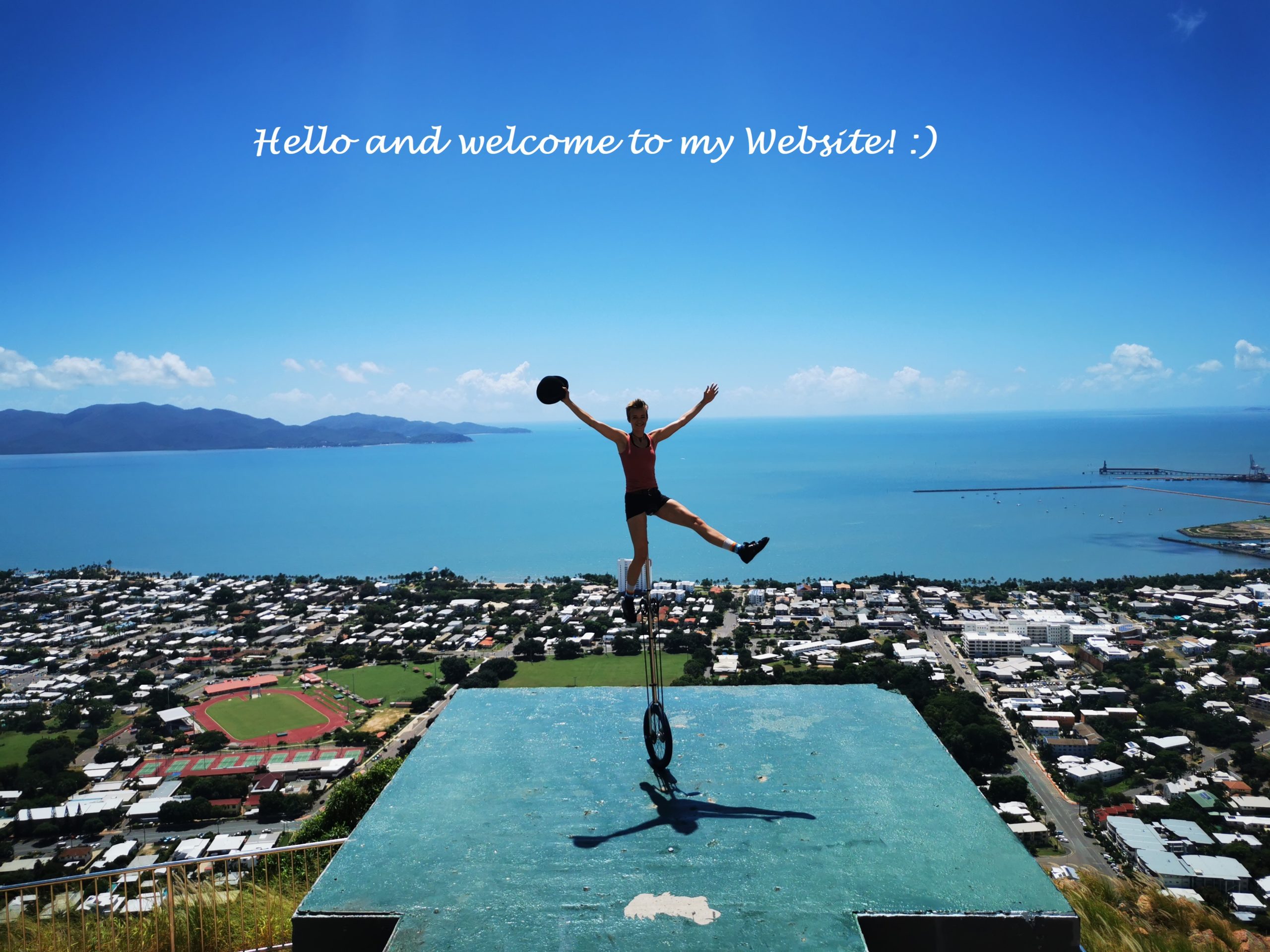 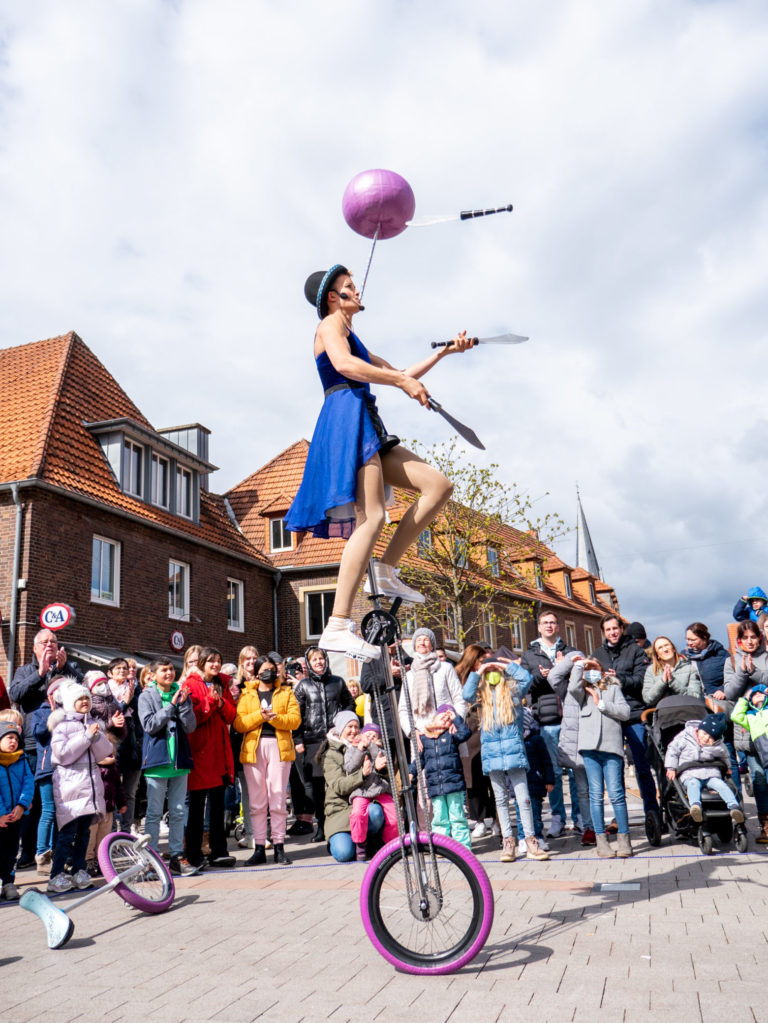 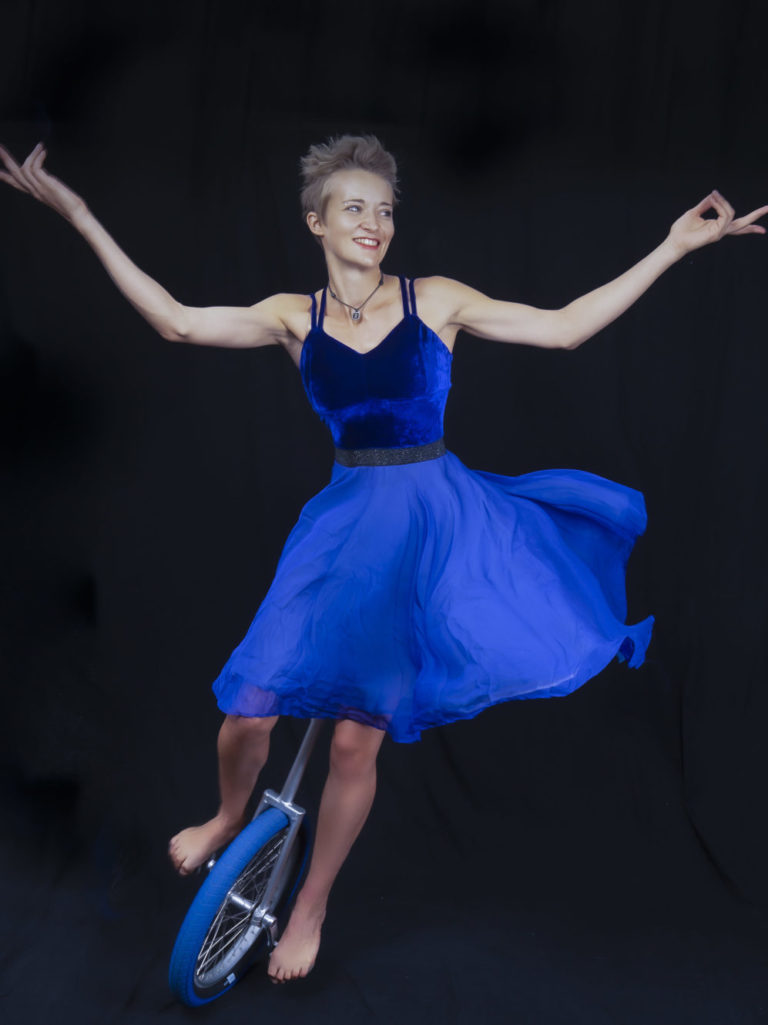 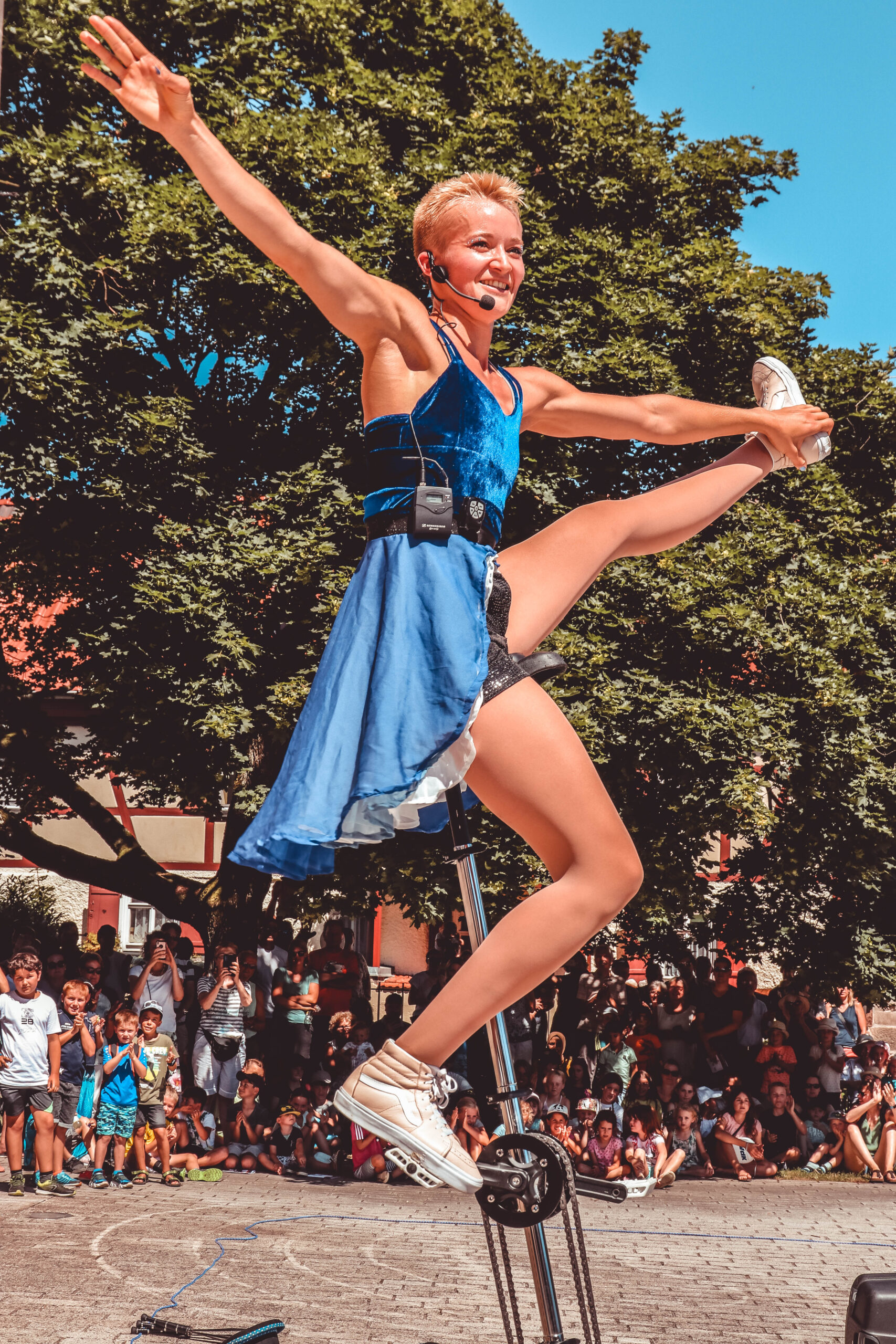 Janna is a circus artist, based in germany who loves travelling and performing all around the world. Her circus specialisations are unicycling and hat juggling.

Janna started unicycling when she was 7 years old and never stopped practicing it ever since. In her unicycle career she won a lot of german unicycle championchips. Her biggest succes was winning 1st place at the world championship 2012 in Italy. After school she studied mathematics and sports science to become a school teacher. While she was studiing she travelled to a lot of countries to give workshops and perform (Canada, New Zealand, USA, France, Switzerland, Netherland, Israel, Spain and more).

After graduating with the Bachelor of Arts she decided to go to the Circus School Carampa in Spain to improve her skills and artistic as well as learn about the circus world. Now she is performing and teaching all over the world, spreading her circus love.

Find out more about me